From Death Valley in Arizona to the deepest catacombs under Paris, our Hypha/PTT Mesh radios have excelled in a multitude of challenging environments

Our Hypha and PTT IP Mesh radios have been tested in some challenging environments over the past 12-18 months, including Death Valley, in Arizona; the San Bernardino mountains and valleys in California; transport tunnels and below decks on ships, in Australia; collapsed buildings and the Abu Dhabi World Trade Centre in the UAE, but this week we undertook probably our most challenging RF environment, in conjunction with our partners, Wearin’ Tech, from Switzerland.

The French Police and BRI took us in to the Catacombs, underneath the streets of Paris.

Preparing for the Rugby World Cup next year, and the Olympics the following year, law enforcement agencies need to be sure they can communicate effectively in any environment that could present a threat. The standard DMR radios lose connectivity within about 10 metres of heading down the extremely narrow, tight concrete spiral stairs to the catacombs, 20 metres below the street and, of course there is no network connectivity either.

The tunnel was barely 2 metres in height and about the same in width. Wearing the Wearin’ sensor vest (which needs network connectivity at all times) and with one PTT Mesh radio on the surface connected via the integral Wi Fi access point, to the Wearin tablet dashboard, using 2.5MHz bandwidth, we achieved and exceeded the objective of 100 metres penetration along the undergound tunnel, while operating the Wearin’ sensor system. We used one radio as a relay at the top of the spiral stairs and then deployed a further two radios as relays in the tunnel, which curved considerably along the route. All radios used only 500mW RF output power.

We then switched waveforms on the radios and engaged the ultra-narrow-band 300KHz bandwidth. Developed for PTT voice and low data rates at extreme range and penetration, we needed only 3 radios, including the radio at the surface, to achieve 200 metres connectivity along the tunnel, much to the satisfaction of the end user.

We look forward to continued success with our partners and stake holders on this project to get them the best network connectivity solution using our world class PTT Mesh radios even in the most demanding of environments. 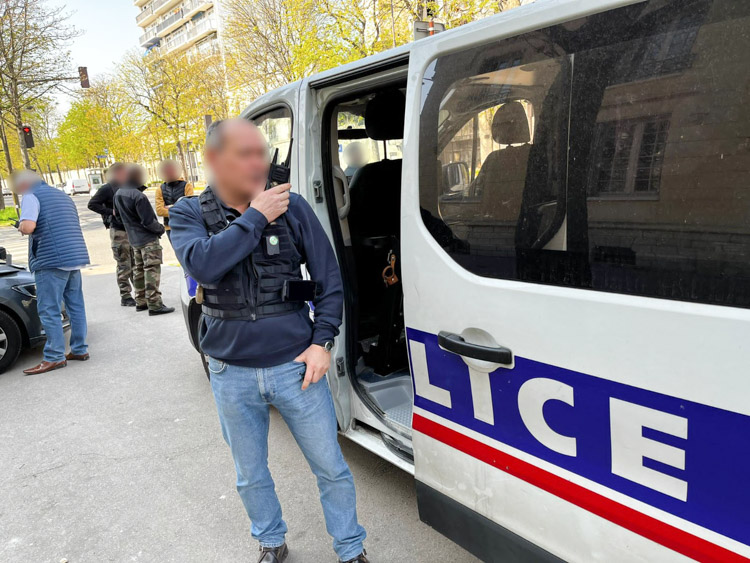 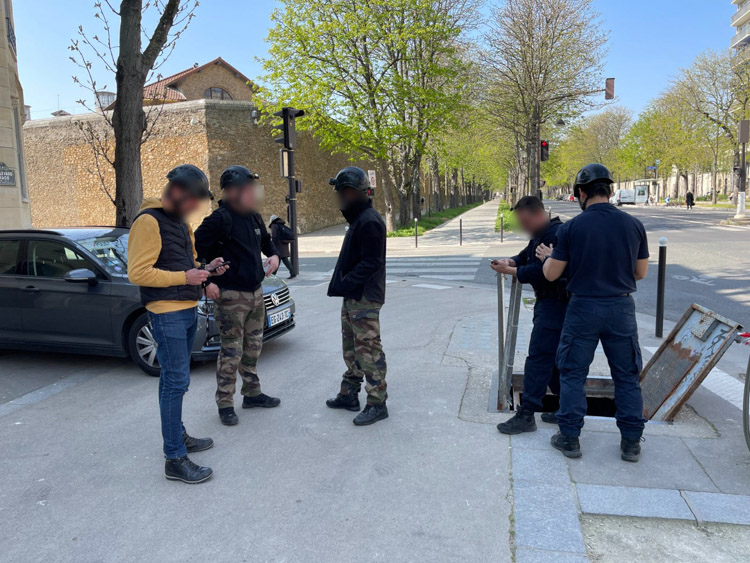 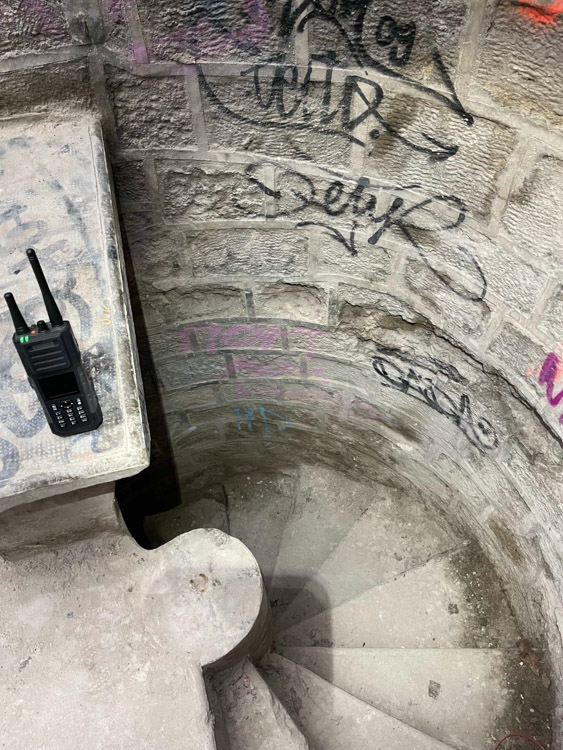 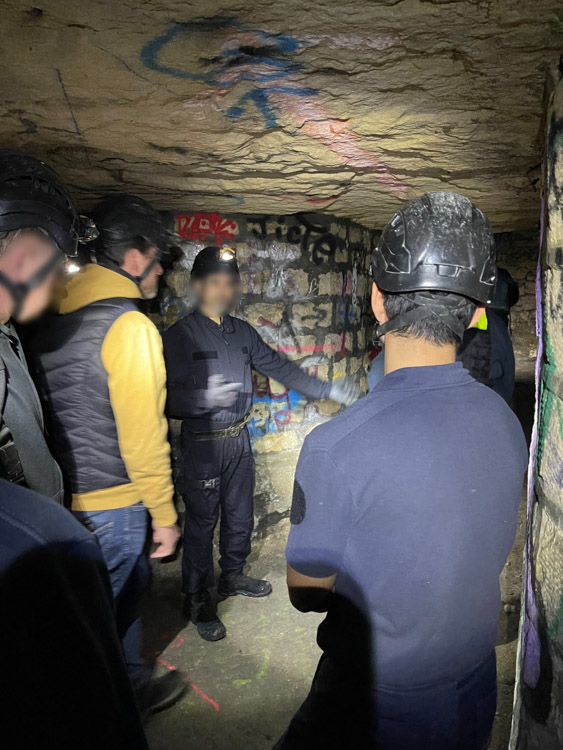 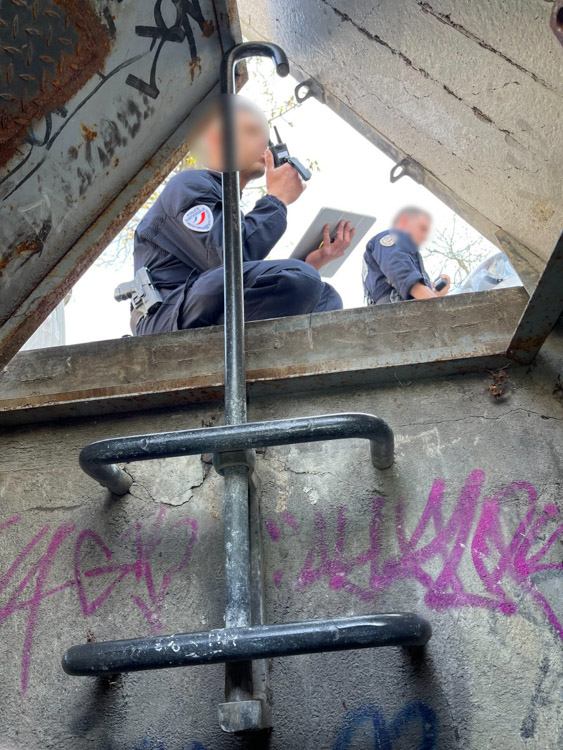 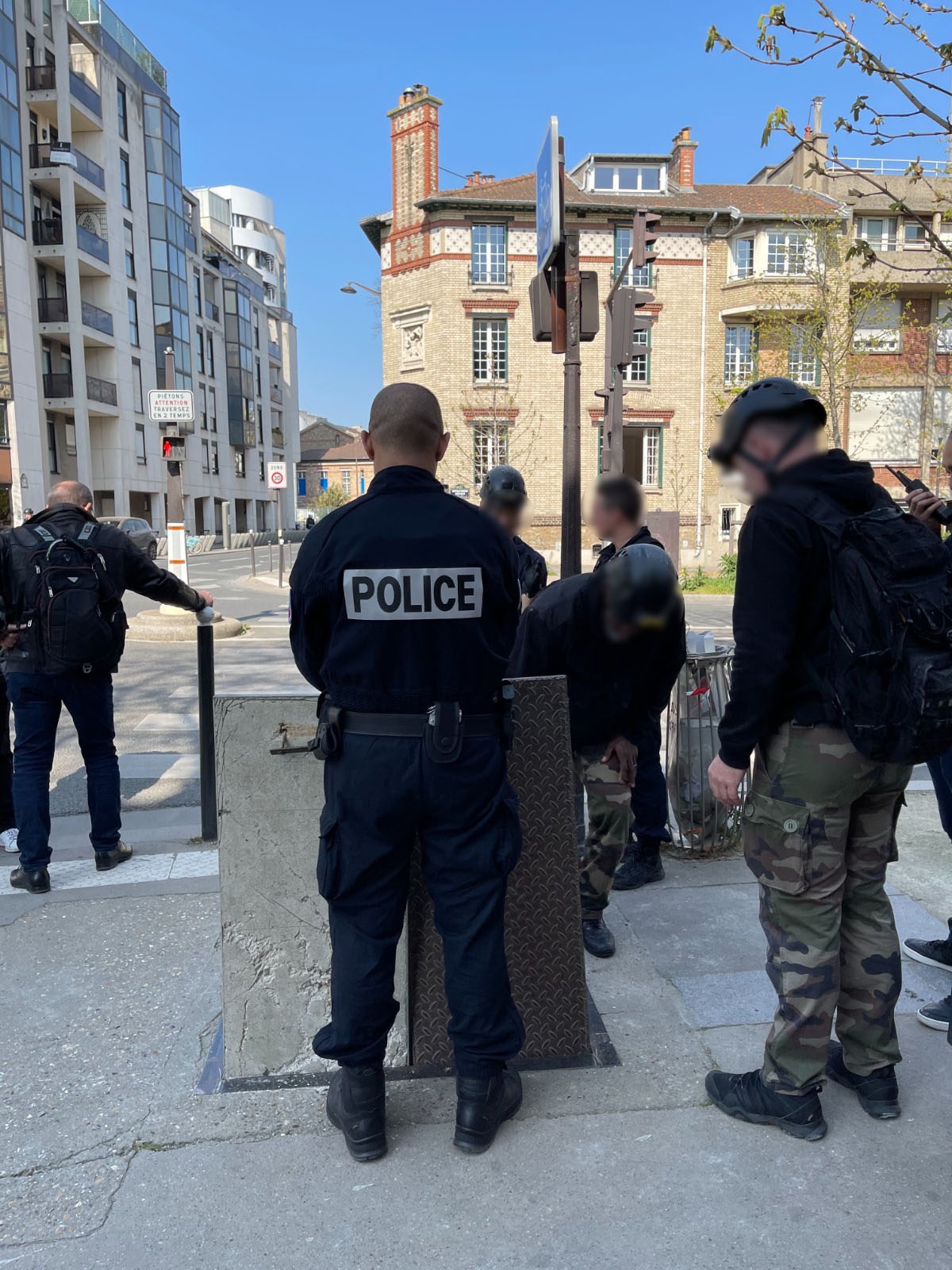 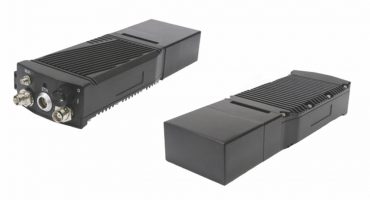 The Robust Bodyworn MESH is designed for tactical and spec-ops application, where mission-critical and all round communication is required for the success of the operation. 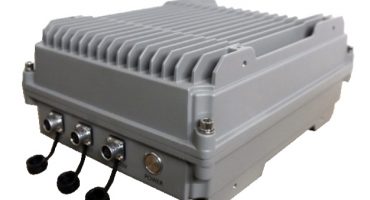 ACE-Robust MESH high powered Unit comes in 10W and 20W variant. It is designed for outdoor deployment at fixed locations. Weatherproof and dustproof, it is designed for easy installation and simple operation, and suitable for long term unattended outdoor use. 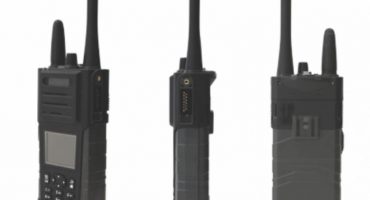 The PTT MESH is our latest product that caters to a segment that requires handheld MESH product but does not require the higher-end specs of the Robust bodyworn MESH.

Our Mesh Articles and News 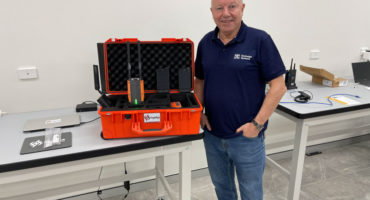 We visit Hypha and Baird in Australia

While we have been traveling with relative ease in Europe, Asia and the Gulf region for the last 6 months, this is my first visit to Australia in over two years. I have enjoyed catching up with business partners in Brisbane and Sydney, especially the Hypha World team, who are pushing the boundaries in the world of First Responder Critical communications, with the Hypha CAP and the newly released MAP and REX Kits. 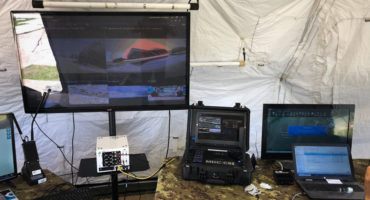 We recently participated at trials in the UK with the Ministry of Defence, and Italy, with the Italian Special Forces. Our SovSys IP Mesh radios provided connectivity for the C4i Systems mobile command centre, allowing rapid deployment and ease of set up. Live video streams and integration of the system components was achieved with the AD HOC MANET pop-up network, without deploying any infrastructure or cable systems. The integral Wi Fi access point on each SovSys Mesh radio allows WiFi cameras to connect to the Mesh network at LOS distances up to 90 metres from the radio. 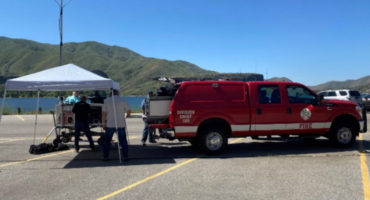 Contact us for more information on our mesh solutions

If you are a system integrator or in-country specialist in security and defence looking for the best performing communication and surveillance solutions reach out and let's talk.